Educating Children For a Better Future 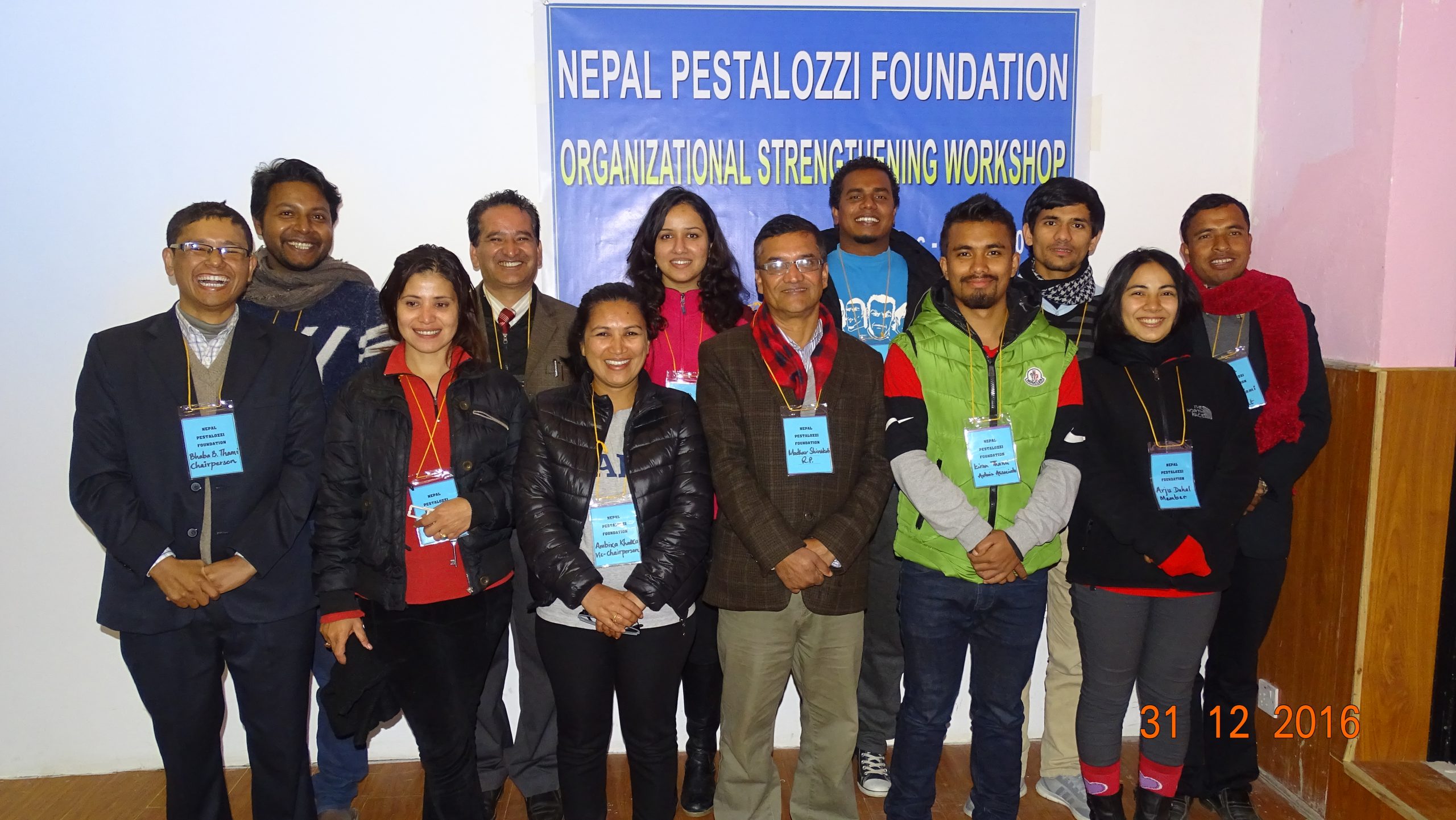 PESTALOZZI named after Johann Heinrich Pestalozzi, who was known as the modern educational reformer of the 18th century, to people it may be an organization with fancy lingual but to its scholars it is ten letters word which consists a universe in it.

Pestalozzi has been run by different people, well established in their professional field and wealth, until 2015 when the new prospect was thought to be embraced to run this “big universe in just ten letters” by its own lineage and the branches, by the products of PESTALOZZI, yes I call it a big universe because as a universe consists of stars that we see are small yet bigger in spacious form and planets, in the similar way I take the authority to claim us to be the stars and the planets of this universe PESTALOZZI because we stand not as an individual but as a family from different spheres of the world. The further enlargement of PESTALOZZI as an organization to educate the needy children did start long back dated and now when I am writing this article, it is 2017 and the realization of its work and progress is seen to be in its existence even today and in the students that it has created which again I take the authority to say, I am one of them who is currently doing an undergraduate in law in Nepal.

As the new prospect to run this organization has been shifted onto its scholars and being a scholar/alumni I was appointed as the executive member of Nepal Pestalozzi Foundation in 2016, and realizing the need for the enhancement of our capacity, NPF conducted “Organizational Strengthening Workshop” from 30th December 2016 – 1st January 2017 in Nagarkot in collaboration with a consultant Everest Consultant and Research Center, which is currently working as the program development in NPF. The workshop was conducted focusing on strengthening the organizational potentiality of the committee members. Here are the topics that we had discussed during three days workshop.

Though this was the first time conducting such workshop, it was the must needed and most thoughtful act taken up by NPF. As with the idea of handing over the organization to be run by the alumni, it cannot be perfectly said that we are not capable of handling it because we lack knowledge of running such a privileged organization but because of the realization and acceptance of the truth that we were actually taking up the challenge to run an organization with different minds with different perspective though the motive would be same but again simultaneously the same objective could be perceived in different way.

NPF also realized that they were taking up the challenge to run the organization by those members who were new to each other even after being appointed as the committee members. There was less effort of any members trying to discuss about the organization. The zeal of commitment towards the organization was less, we never thought our say would be of much importance and this organization would play an integral part in our lives until the workshop was conducted.

The workshop emphasized our presence and need for our ideas towards the growth of this organization. This brought out our hidden potentiality in us.  The committee members are considered to be the core members of the organization.  Nobody wants the work being conducted in a way where one acts ignorant or stubborn to others. It also brought the feeling of acceptance of each others style of work and comfort of approaching toward solution if the work were not conducted in the desire way and also copping with different minds in a tranquil way. It gave us a platform to see practically who we are and where we stand and what output we could bring with our involvement to this organization.

It is believed that any kind of workshop is conducted to bring out the potentiality and further sharpen the existing potentiality of the participants. In our case it was more of a self-realization of own sharpening with collective bonding and responsibilities which lagged in us, rather than the external institution trying to sharpen it by some theories. We came across many challenges during the workshop. Few of us were familiar only with faces for long but never had worked as a group.

Concluding, the summary of the workshop we were taught with many theories to run an organization that were in many ways new to us. But the most important thing that the workshop gave was, it brought out the individual potentiality and the need for the consideration of taking Pestalozzi not only as an organization but as a home that nourished us for what we are now.  And for what we will be down the line in 5 years as it is said a house can be only be strong if its base is strong and Pestalozzi has not only created a strong base for us in fact it has created a base which if falls, it has other pillars to support as Pestalozzi is a universe a family, and lastly to the readers again there might be a question; as what gives us the authority to run such a privileged organization without even holding an undergraduate degree and without any experience, well to   answer it, a piece of paper is a formality to determine our potentiality in paper not in person and when it comes to putting our effort for further growth of this particular organization, I believe a piece of paper is too small to compare our dedication we have towards Pestalozzi, to work for an organization that nourished us for what we are now. We need not any kind of formalities to accomplish; we need not anyone to tell us how to build our house into a home. The alumni take up the opportunity and chance for development of Pestalozzi with the core C principles of cooperation and coordination.